Big week for our Basketball teams. 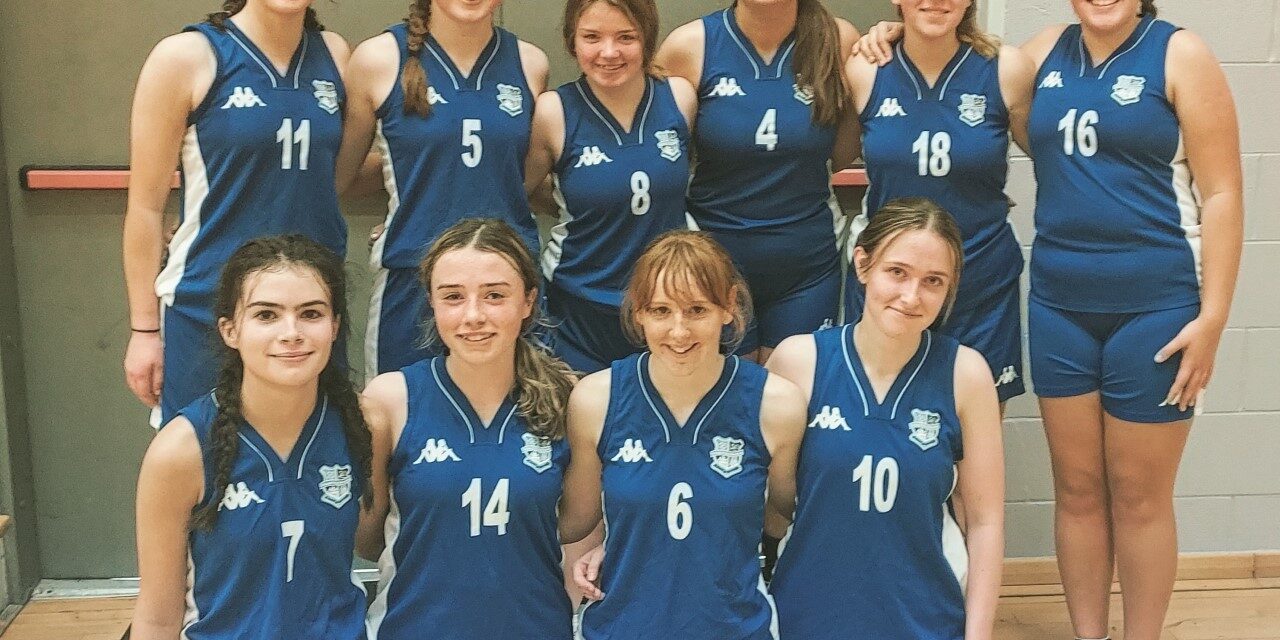 It’s a huge week for our Under 19 Boys, 16 Boys and U16 Girls Basketball teams with all three playing in Regional Finals as well as a National Cup Semi Final for our Under 16 Boys.

On Thursday at 12pm in Neptune our Under 16 Girls will take on Regina Mundi College in the Under 16A regional Final at Neptune Stadium. Up the road in the University of Limerick a few hours later Limerick the Under 16 Boys will be playing Crescent Comprehensive in the National Cup Semi Final. The following morning they will be back on the Bus, this time to Neptune Stadium to play Skibbereen in the Regional Final followed by a Bantry Vs Skibbereen U19 Boys Final.

It has been a fantastic season so far for the Under 16 Girls who won their pool and had a home semi final against Colaiste Mhuire Blarney last week. It is the first time a Colaiste Pobail team has reached an “A” Basketball final. The under 16 and 19 Boys, who play at the B grade did it the hard way by coming second in their groups and then had away quarter and semi final victories to set up finals against Skibbereen Community College at both ages. Skibbereen are the only school to beat either boys team this season so the finals on Friday will be tense affairs. Our Senior Boys are a very young team for senior with the whole squad apart from one player eligible to play under 19 for two more seasons so getting to this stage is a huge achievement this season, winning it out would be the icing on the cake. Lets hope all three teams enjoy their experiences over the next few days and silverware would be an added bonus. 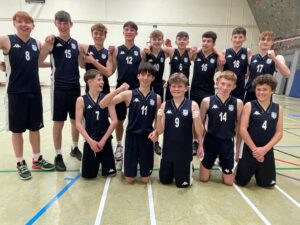 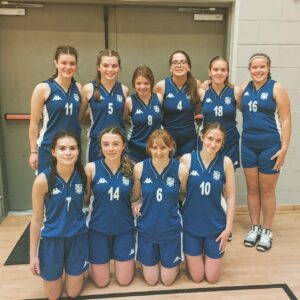 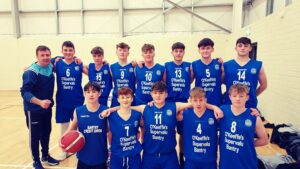 TY Project in conjunction with Bantry Tidy Towns.
May 6, 2022