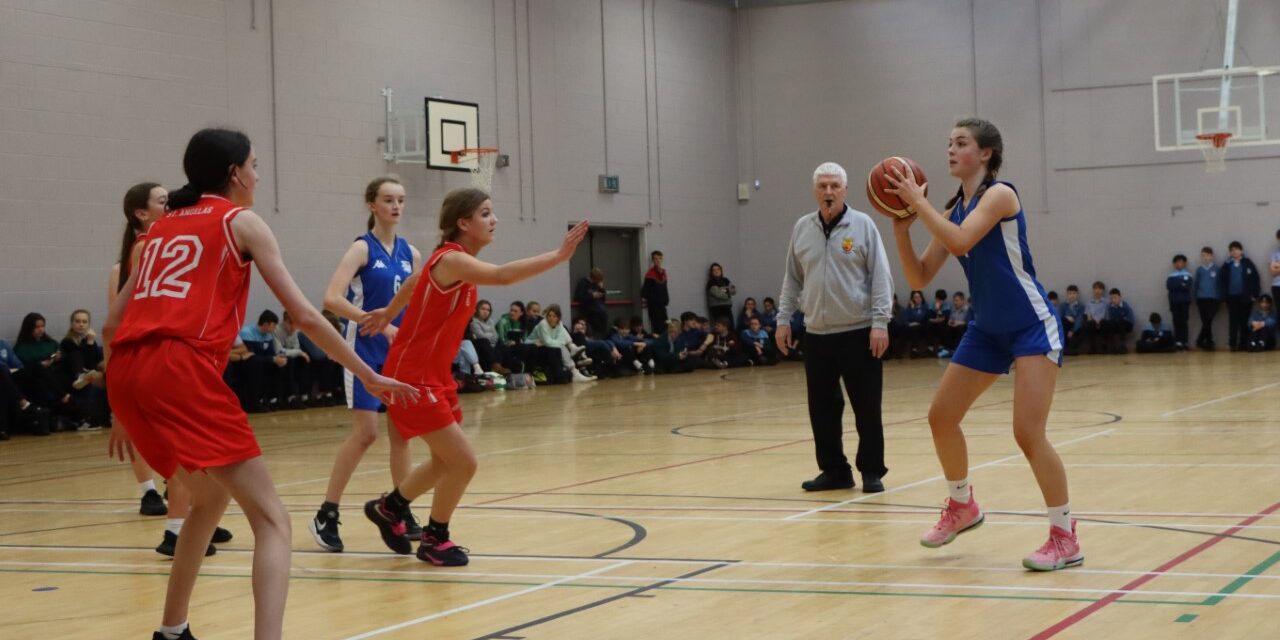 For the first time in the schools’ eleven year history a Coláiste Pobail Bheanntraí basketball player has been selected in the final training squad of an International Basketball team. Coláiste Pobail Bheanntraí player Clodagh Downey was last week named in the Irish Under 16 Girls squad that will spend the season training for the European Championships in July of 2023. The final European Championships squad of 12 will be selected prior to the tournament. Clodagh, a stalwart in our school teams since indoor sports resumed last year follows her Mother Mags’ footsteps in representing Ireland at Basketball. Her school performances, trial performances and club performances were noted by the coaches who selected her. Well done Clodagh. All at Coláiste Pobail Bheanntraí are extremely proud of you. 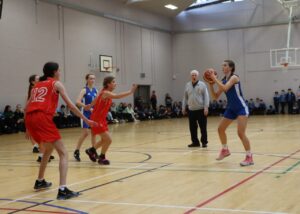