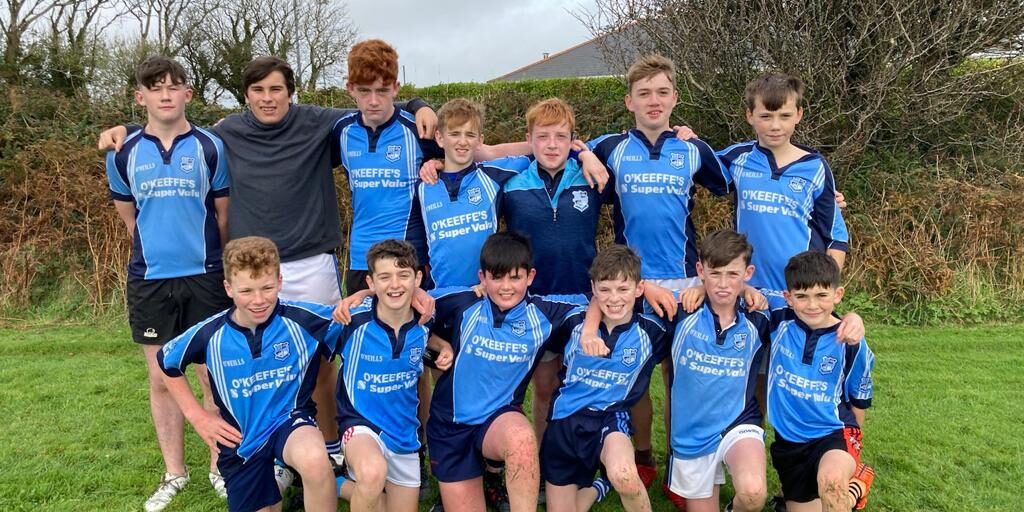 CPB participated in the first round of the Munster Rugby Emerging Schools Competition which was hosted by Kinsale RFC. Lots of exciting rugby was played on the day in matches v Clonakilty Community School, Midelton CBS and Patrician Academy Mallow. In total 7 games were played throughout the day with CPB fielding two teams. Seven players togged out for their first taste of school rugby for the first time and made a great contribution to the games. The next round will be played after midterm. 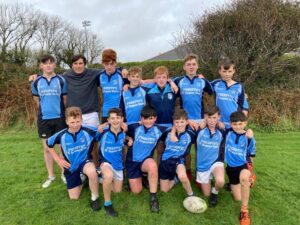