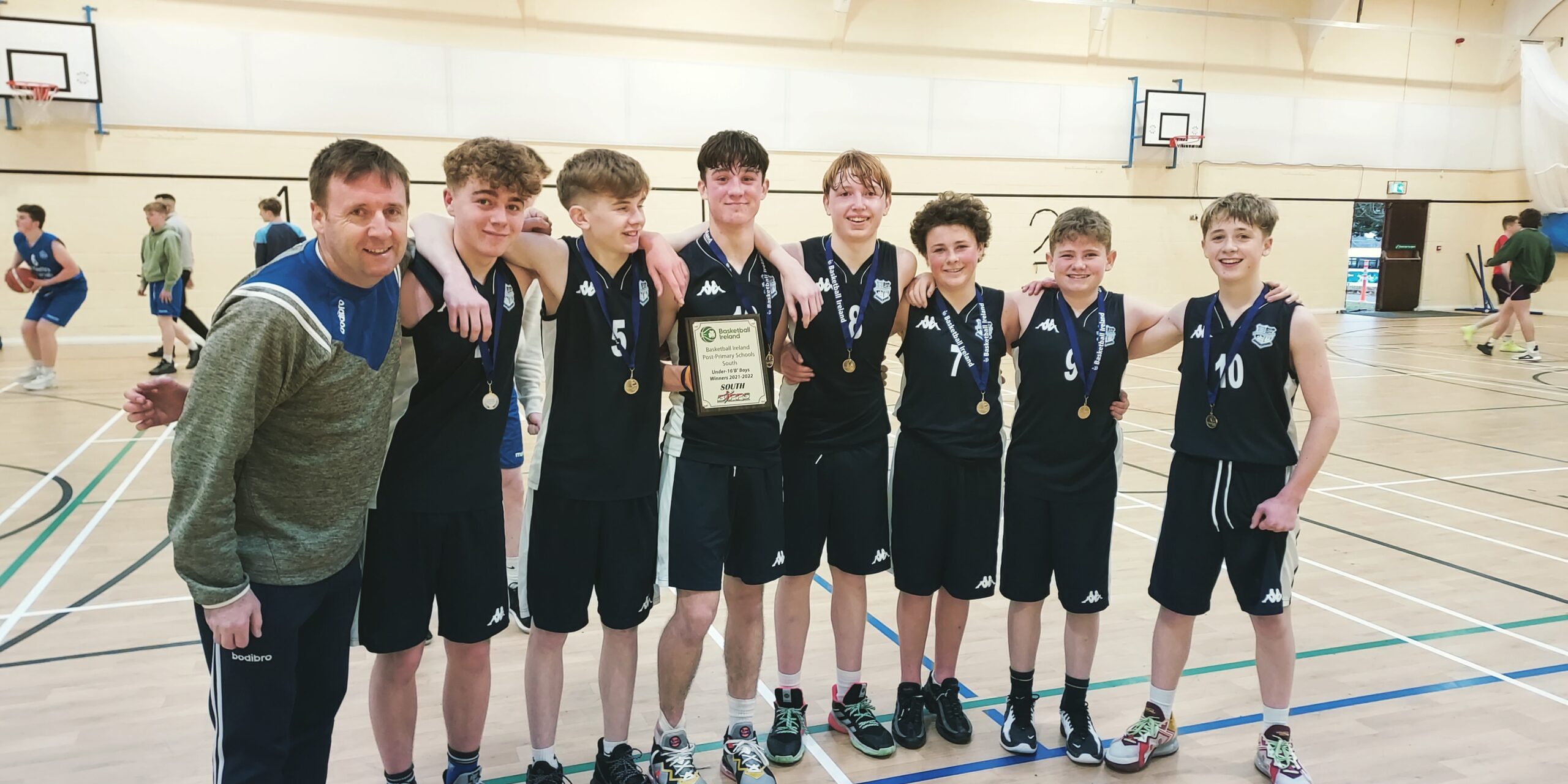 On Friday our under 16 and under 19 Boys played Skibbereen Community School in the Regional Finals. The games were played in Douglas Community School. However, after a long trip for both schools, each went home with a Cork Title.

Skibbereen who had won in the Pool stages were favourites in the under 16 game. However a layup from Charlie Curran from the tip off added to by a three pointer from Jack Phillips and a jump shot from Stephen O’ Donovan saw the Bantry School take a 7 point lead within a minute. Defensively Christopher Cronin and Conor Hinnell were letting nothing past them. The scores continued from an in form Jack Phillips (who scored a personal best of 27 points today) and Stephen O’ Donovan, and CPB found themselves in a 19-4 lead after the first quarter. The Bantry team knew that there would be surge from Skibb in the form of shots from Ruari Collins and layups from Finn Brickely and that is exactly what happened and the sides went in tied at half time 33 points each, with disaster striking at the end of the 2nd quarter when CPB captain Stephen O’ Donovan came off injured. The team rallied without Stephen for the third quarter with excellent defensive displays from Christopher Cronin, Conor Hinnell and James Keane, with Evin Harrington doing really well in offense and big scores from Jack Phillips and Charlie Curran. Going into quarter four CPB were only down a point and when Stephen O’ Donovan remerged for the final quarter it gave the Bantry School the lift they needed to get the game over the line. Final score 54-48. Top scorers Jack Phillips (27), Stephen O’ Donovan (16), Charlie Curran (10).

Our under 19 Boys knew that they would find it difficult in todays final against Skibbereen based on the Pool game and last nights club game. The Skibbereen school have one of the best under 19 teams in the country at this level and are worthy champions after a fine display today. Our under 19’s are made up of fine basketballers however the squad is mainly made up of boys in their very first of three year playing at under 19 level and they did themselves proud to get this far. The future is looking bright for them once they will be physically up to the level that Skibbereen are at. They played the “match of the year” in their semi final vs Kinsale on Monday where they overcame a 13 point deficit in the final three minutes to qualify for today’s final and the All-Ireland playoffs after Christmas. Well done to them all! 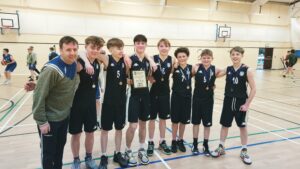 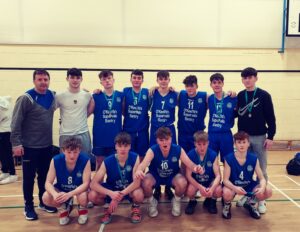 TY Project in conjunction with Bantry Tidy Towns.
May 6, 2022

Good luck to our U16.5 Boys Gaelic Football team in Munster Semi-Final on Friday!
May 5, 2022
Recent Posts
Archives
Categories
Go to Top