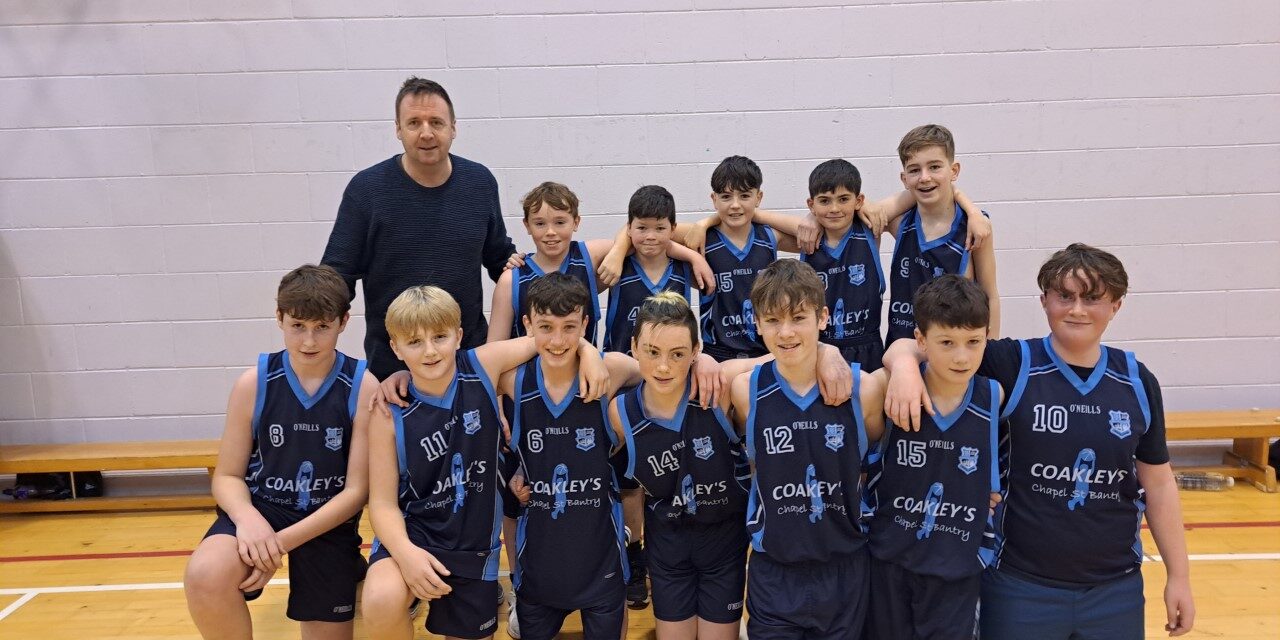 Well done to our First Year Boys who beat Schull this morning in their second league game. A fantastic scoring performance from Ronan Kennan saw the Bantry team go 2 wins from 2 in the league. A great game between two tireless teams saw them tied with 2 minutes to go but some great plays from Kevin Courtney, Colum O’ Connor and Conor O’ Sullivan saw Bantry finish stronger and take the win.
Ronan Kennan 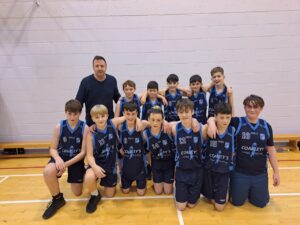