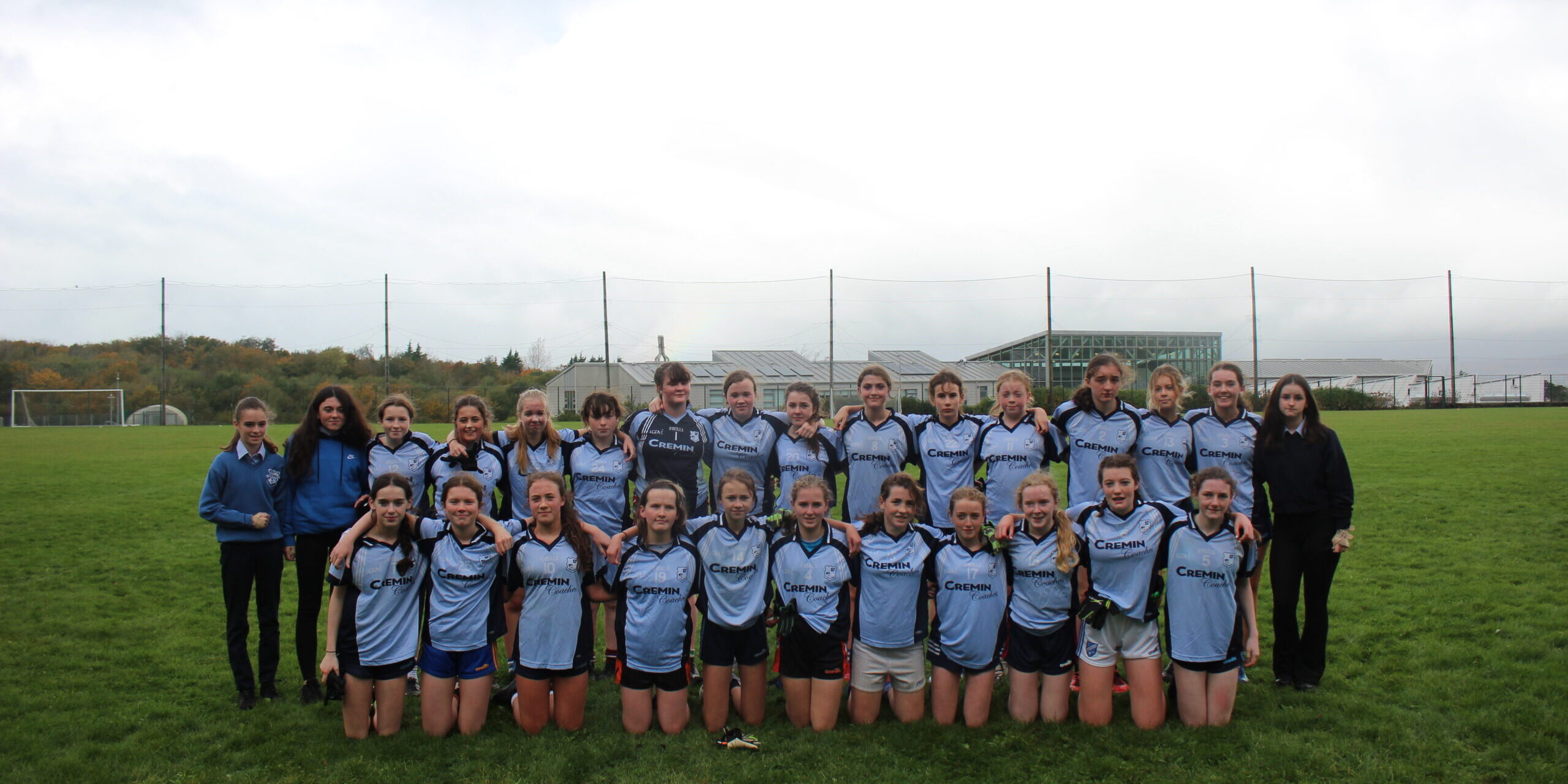 On Monday our 2nd year girls played their second group game against Beara at home. There were lots of impressive performances for CPB. Caoimhe McCarthy created great scores making strong runs through the middle and even raised a green flag of her own. Faye Hurley was rock solid at the back ably assisted by the whole defensive unit. Lauren O’Sullivan-Connell and Sophie O’Sullivan contributed vital scores. Abbey O’Sullivan’s impressive tackling turned over lots of ball for CPB and she scored two great goals also. For the first half the teams traded scores with a score of 2-3 to 3-4 at half time. However, Beara got a foothold on the game in the second half and ran out convincing winners in the end. Well done to all the girls on the panel for their hard work and never giving up! 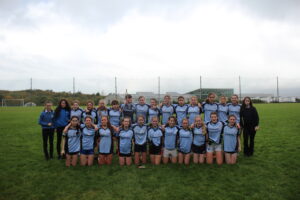 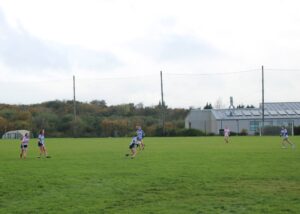 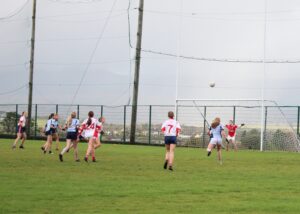 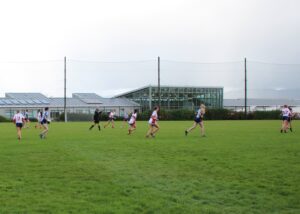 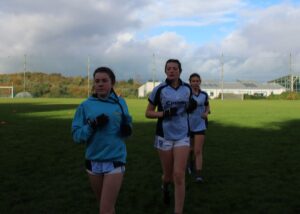 Under 15 Boys Gaelic Footballers to play Munster Final on Monday (And link to purchase tickets).
December 1, 2022

U16 and U19 Boys Basketball Regional Semi-Finals to take place on Friday at CPB.
November 23, 2022