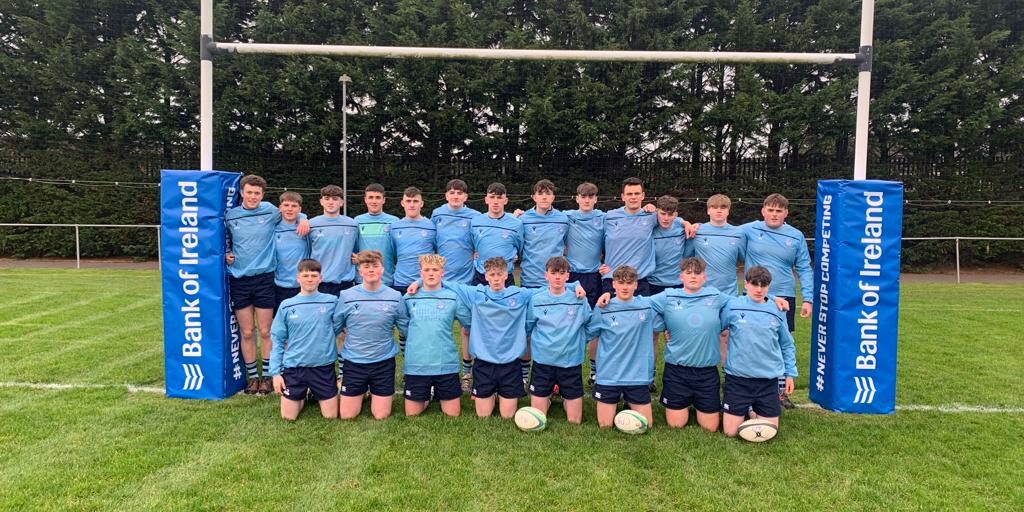 Following CPB’s Rugby breakthrough to the senior ranks in 2019 in the Junior Cup competition another piece of the schools sporting history was created on Friday 14th January in Thomond Park Stadium Limerick when the schools Senior team fronted up to a very strong and fancied Castletroy College side in the first round of the Pinergy Munster Schools Senior Cup competition.

Leading to the game , CPB’s form was good with a young emerging side displaying skill and control during the earlier stages of the Mungret Cup with comprehensive wins over Colaiste Colim Ballincollig and Villers College Limerick. They saw off High School Clonmel who were favourites to progress in the Senior Cup qualifier final in Musgrave Park just before the Xmas break.

The xmas break training had gone to plan including a joint session with Bandon Grammer School. The team set off to limerick bright and early for the highly anticipated match. Joy Neville the IRFU international referee was appointed to officiate the fixture with her team of officials. The scene was set.

CPB took a little time to settle with a few nervous moments in the early exchanges. Their gritty determination was clearly evident as their confidence began to emerge. Defensively they were heroic as Castletroy threw all they had in attack at them. The only score of the first half was an unconverted try out in the corner. CPB were unlucky to receive a yellow card with ten mins to go before the break. The team’s effort and resilience was tested but CC with the numerical advantage failed to capitalise. Half time score 5-0. Shortly after the restart CBP were awarded a penalty in front of the posts. Perhaps with the benefit of hindsight and the experience learned from the outing, the correct call may have been to take the score. The quick tap penalty was turned over and CC worked the ball up the field and got over for their second score of the match. Dylan Hicks wrote himself into the record books of CPB with his penalty kick and the school’s first score at this level. The match ebbed and flowed throughout the half. Some excellent individual talent was displayed in terms of team play and defensive tackling. CPB’s Rugby talent and skill matched so many aspects of their A school counterparts. Perhaps the defensive effort began to take its toll and the final shoreline didn’t truly reflect a highly entertaining and exciting match. The experience gained was invaluable from the perspective of the team’s achievements and their preparation for the Munster Senior plate and Mungret Cup to come. The very young side can stand proud of their display and look forward with much anticipation to the coming weeks on the rugby pitches around Munster. 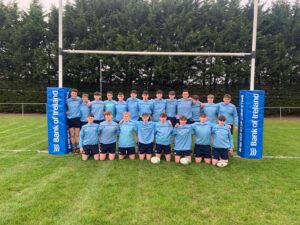