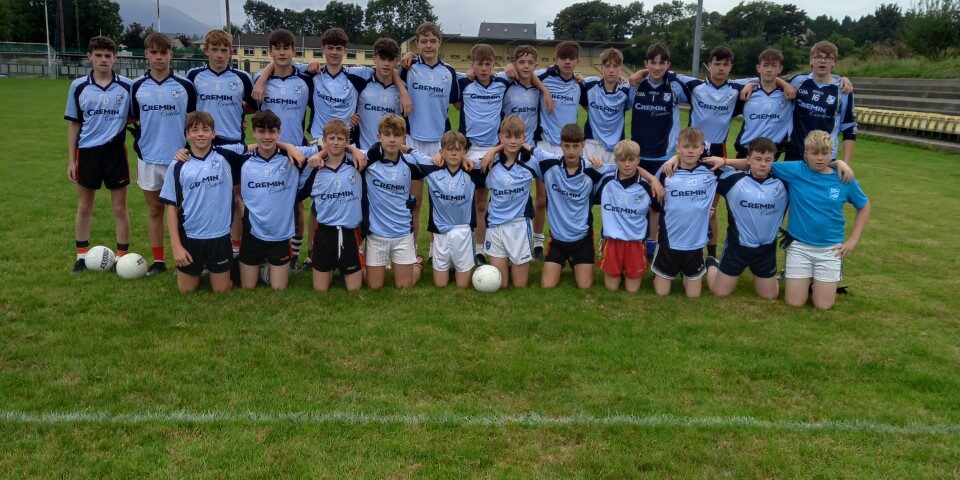 Well done to our Boys u15 Footballers, who on Thursday defeated Causeway Comprehensive School in the 1st Round of their Munster Championship campaign. Playing against a stiff breeze, CPB settled quickly through a free from Thomas O’Donoghue. CPB backs were tested early on, but James Murphy, Darragh O’Shea & Killian Hurley ensured Causeway never once led in the game. Leading at half-time, CPB built up a 5 point lead. Early goals in the 2nd half from DJ O’Brien & Dan Joe O’Neill ensured CPB ran out convincing winners.
Our boys are now through to the Round of last 16, where they play the winners of Mitchelstown CBS V St Declans Kilmacthomas in a couple weeks time. 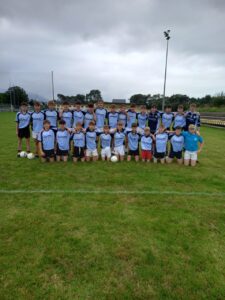