Coláiste Pobail in the Community. 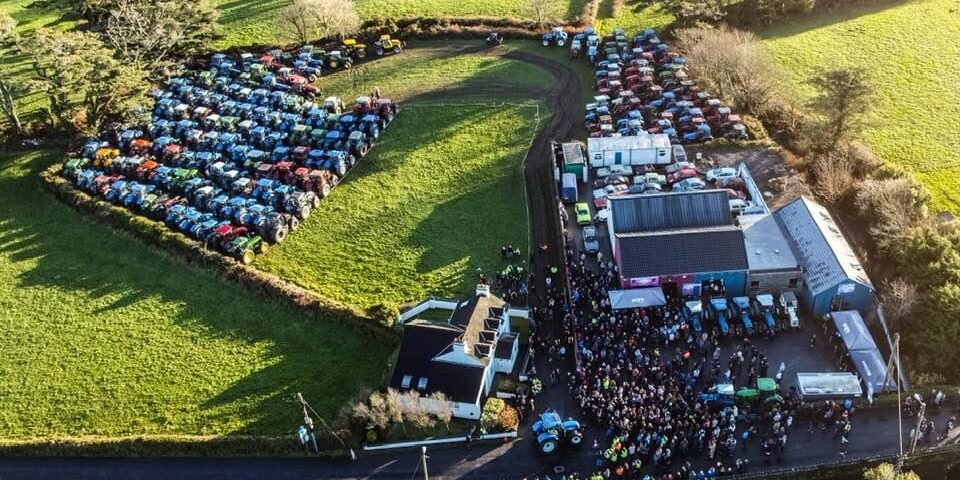 There have been fantastic achievements by some of our school community members that are unrelated to school during the last number of weeks. We would like to acknowledge them here. As always if there is anything you would like added to this weekly post please contact a teacher or email admin@colaistepobailbheanntrai.com with “CPB in the Community” as the subject.

On the 1st January 2023 a tractor run was held on the Sheep’s Head Peninsula, organised by Eoin O’ Mahony, his family, and supporting community.

The event was in aid of two important charities – Aoibheann’s Pink Tie and Breakthrough Cancer Research.

CPB student Eoin, who is currently undergoing treatment for cancer, had wanted to do a tractor run in order to support these two worthy causes.  Aoibheann’s Pink Tie have supported Eoin and his family during his treatment in Dublin over the past 15 months.

The event was a huge success, with tractors, Lorries and vintage cars coming from all over Cork and County.

The community spirit around the event has been fantastic and the support on the day itself was something very special indeed. Thank you to everyone who helped and supported it.

The whole event so far to date has raised a staggering €75,000, and the page will continue to be open until 15th January if you still wish to donate.  See idonate.ie/support sheep’s head charity tractor run fundraiser. 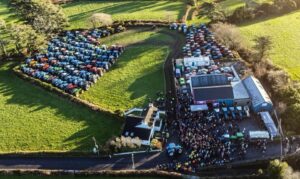 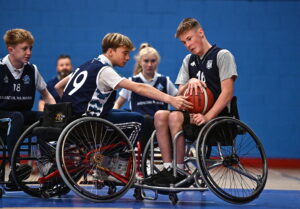 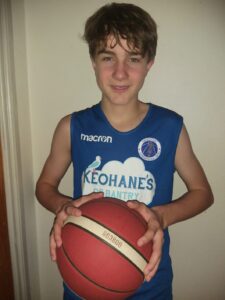 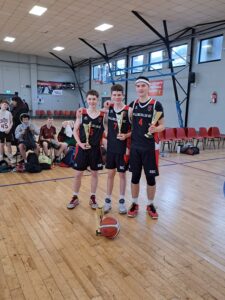