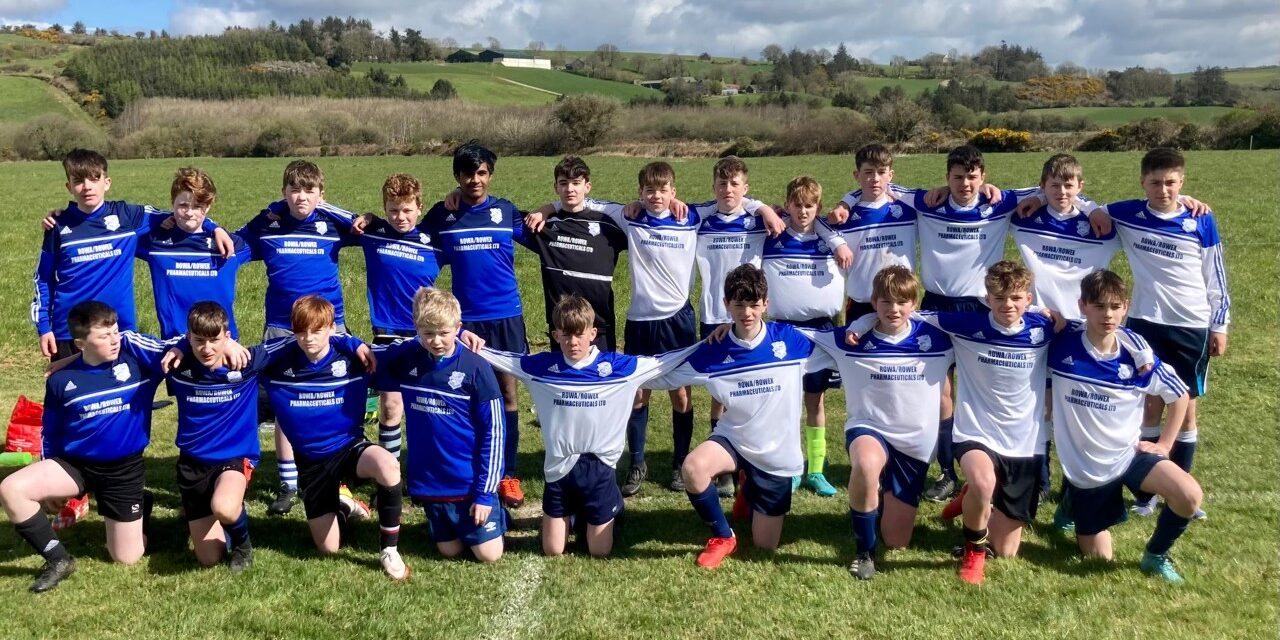 Coláiste Pobail Bheanntraí First Year Boys’ Soccer team faced a trip to play Clonakilty Community College in the FAIS Cork Cup this morning.
Performances from Darragh Dullea, Ryan O’Sullivan and Colin McCarthy stood out in an excellent showing from the whole team.
Two goals from Dan O’Neill had the away 2-1 side ahead at half-time but Clonakilty levelled early in the second period.
The remainder of the game saw really good play from both teams but neither side could find a winning goal.
Despite a great save from goalkeeper Iarla Hayes early in the penalty shootout, Clonakilty eventually came out on top and advance to the next round. 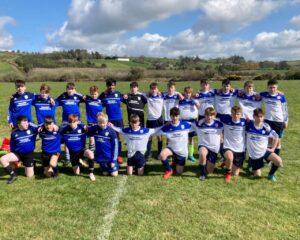