Great win for under 16 Boy’s Basketball team against Carrigaline. 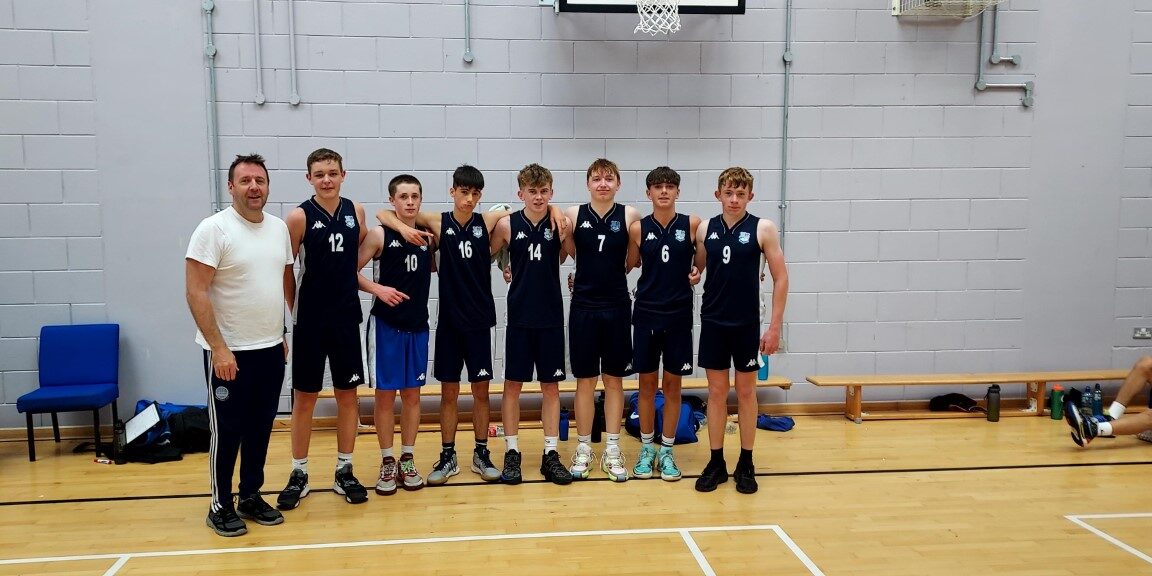 Well done to our Under 16 Boy’s Basketball team who had a first round of league win against Carrigaline Community College today. The final score was 55-30 but the game wasn’t as easy as the scoreline suggests. Charlie Curran was top scorer with 18 points and Jack Phillips was right behind him on 17. The high scoring players were assisted in fantastic build up play by Paddy Russel and Cathal McCarthy, with those two players pitching in with 4 and 5 ball steals respectively also. James Murphy had an incredible rebounding game with 9 in total, helped out by Jack Gibbons who had a fantastic defensive game. James Keane showed his excellent three point shooting ability with 6 points in the last quarter.

The boys play Limerick Educate Together on Monday in round two of the Pinergy National Schools Cup. Good luck also to the players from this team who are heading to the University of Limerick this weekend for Irish under 16 trials.

Thanks to Oisín O’ Connor for a fantastic job of providing the game statistics.