Under 15 Boys through to Regional Final after semi final win vs Coláiate Críost Rí! 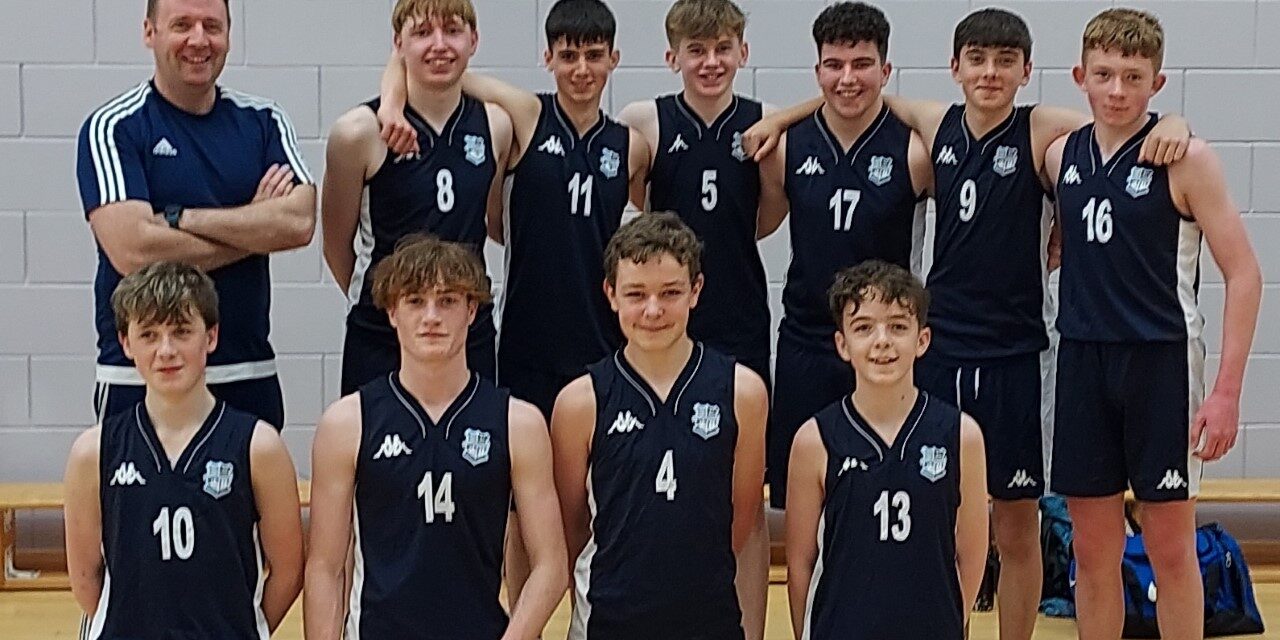 Our Under 15 Boys Basketball team remain unbeaten this season after wining their Regional Semi Final at home to Coláiste Críost Rí today. They have now booked their place in next Thursdays Basketball Ireland Schools South Region Final which will take place in Neptune Stadium.

The Bantry Boys got off to a shakey start and went doen by 4 points to nil after less than a minute but high scoring from Charlie Curran and James Keane in Quarter one seemed to steady the ship and fierce defensive rebounding by Cathal McCarthy and Jack Gibbons kicked off many attacks that led to these scores. James Murphy, a first year who has blended in to the squad seamlessly was outstanding also on rebounds and boxing out.

In Quarter two the new five hit the ground running and kept Críost Rí at bay with an outstanding defensive quarter from Paddy Russel, Owen Crowley and Shay O’ Donovan. High scoring added to that from Captain, Oscar Doody and Jack Phillips.

In the third and fourth quarter the team came into their own and put the game beyond doubt. It was a fantastic all round team display with each player playing a full half and eight of the ten got on the scoresheet. The focus now is on next Thursday when the Boys travel to Neptune stadium for the final. Well done to all! 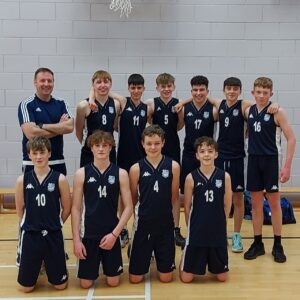 Upcoming Parent-Teacher meeting information and how to register.
December 2, 2022