Under 16 Boys Basketball defeated in All-Ireland quarter-final in Dublin. 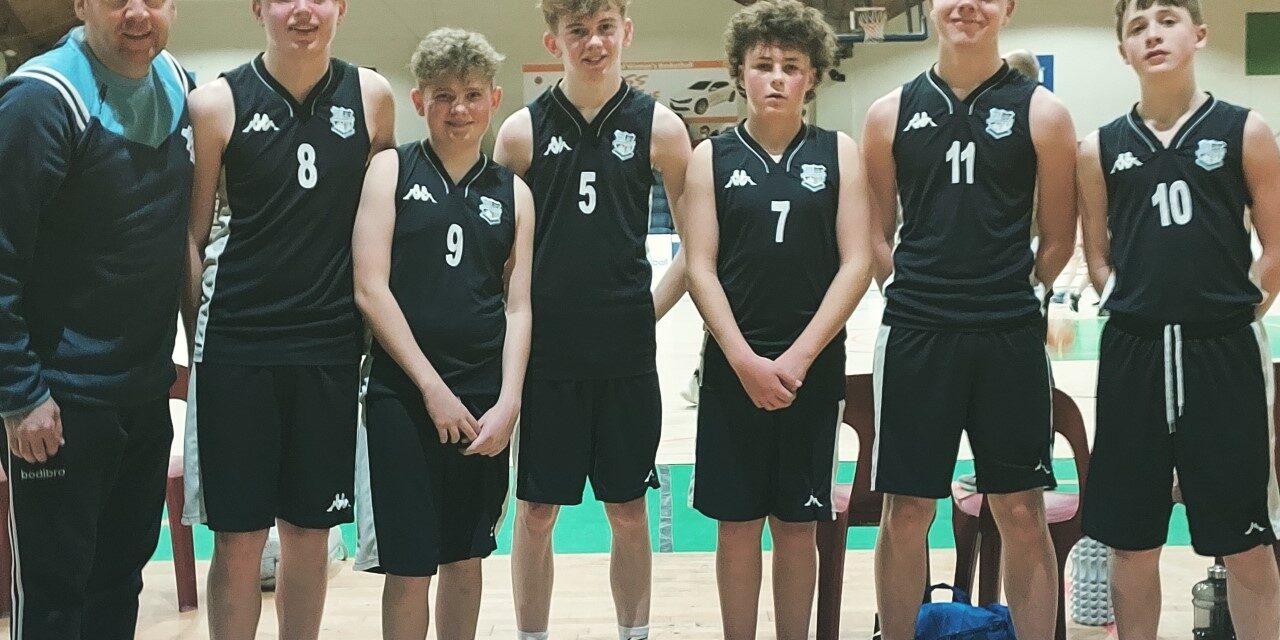 Our Under 16 Boys Basketball team were defeated at the quarter-final stage of theis Years Basketball Ireland Schools League 2022 by GS Rathmore of Belfast at the National Basketball Arena on Friday. It was always going to be a difficult task for the Cork Champions travelling to Dublin with a squad of only 6 players as this competition only allows for three second years to be on the teamsheet.

Though up against it the CPB boys battled well and scores from Jack Phillips, Charlie Curran and Christopher Cronin kept the boys in touch up until half time. Our performance improved in the third and fourth quarter through good play from Evin Harrington, Conor Hinnell and James Keane but the Belfast school were too strong on the day and ran out worthy winners. It was a fantastic experience for the boys to play in the National Arena and the three under 15’s will have that experience under their belt should their under 15 team make it to the knockout stages of the Under 15 League later in the season. 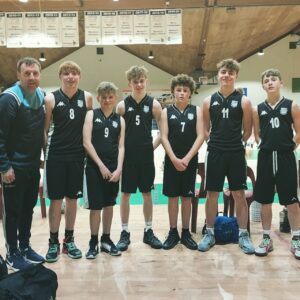