U16.5 Boys Gaelic Footballers through to Munster Semi final after win against Boherbue. 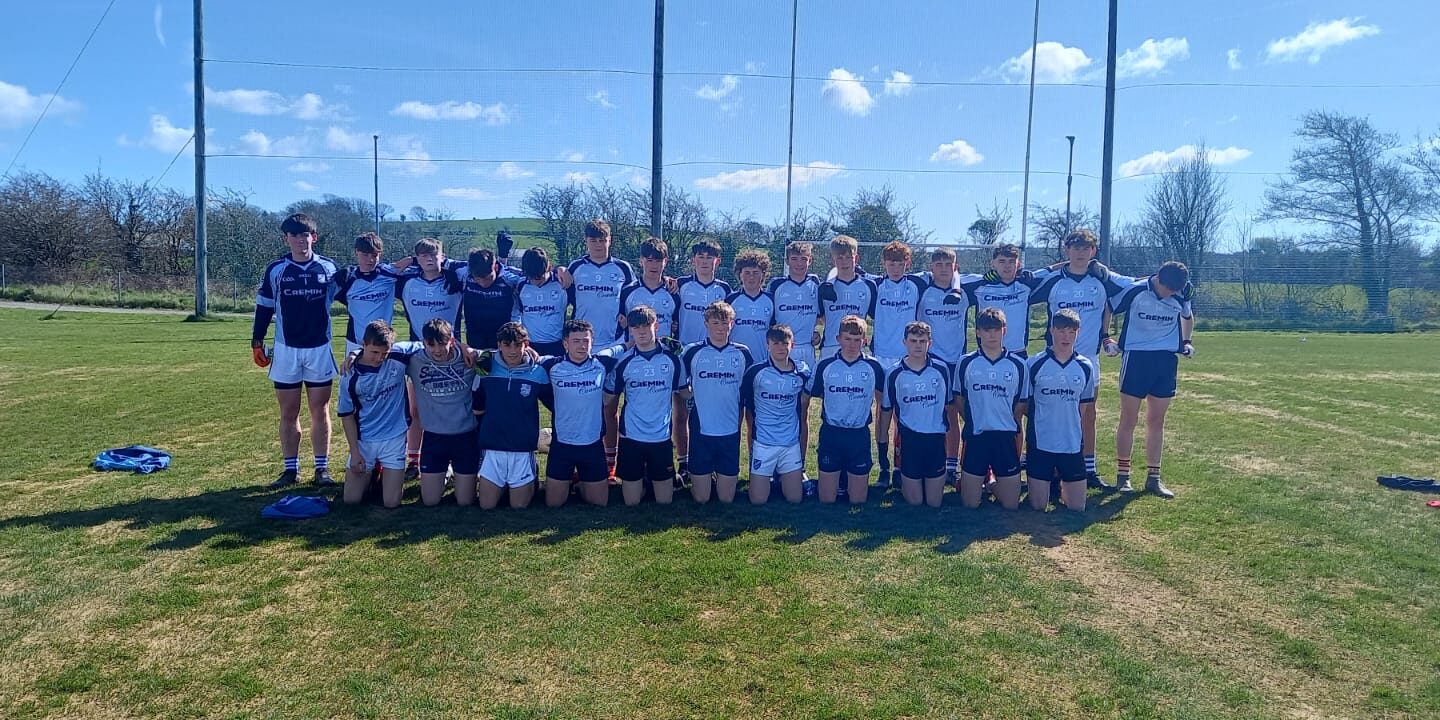 Well done to our u16.5 footballers who have qualified for the the Munster Semi-Final today, beating Boherbue Comprehensive School. Playing against a very strong breeze in the opening half, CPB got off to a fantastic start through a goal in the opening minute from Luke Salter-Townsend. Dara Sheedy finished off a fine team move with our 2nd goal in the first 10mins. Boherbue began to settle into the game, but resilient defending from Shane Collins, Phillip Harrington & the industrious Roy McCarthy, ensured Boherbue were made shoot from distance. With a very competitive squad to choose from, CPB introduced a few substitutes including Cathal McCarthy, Jack Manning & Cameron Murnane. All substitutes played their part in ensuringtheir early lead was maintained until the end.
Our u16.5 footballers now follow in the footsteps of our Senior team who earlier in the year had qualified for the same stage of their respective competition, with this squad aiming to go one step further.